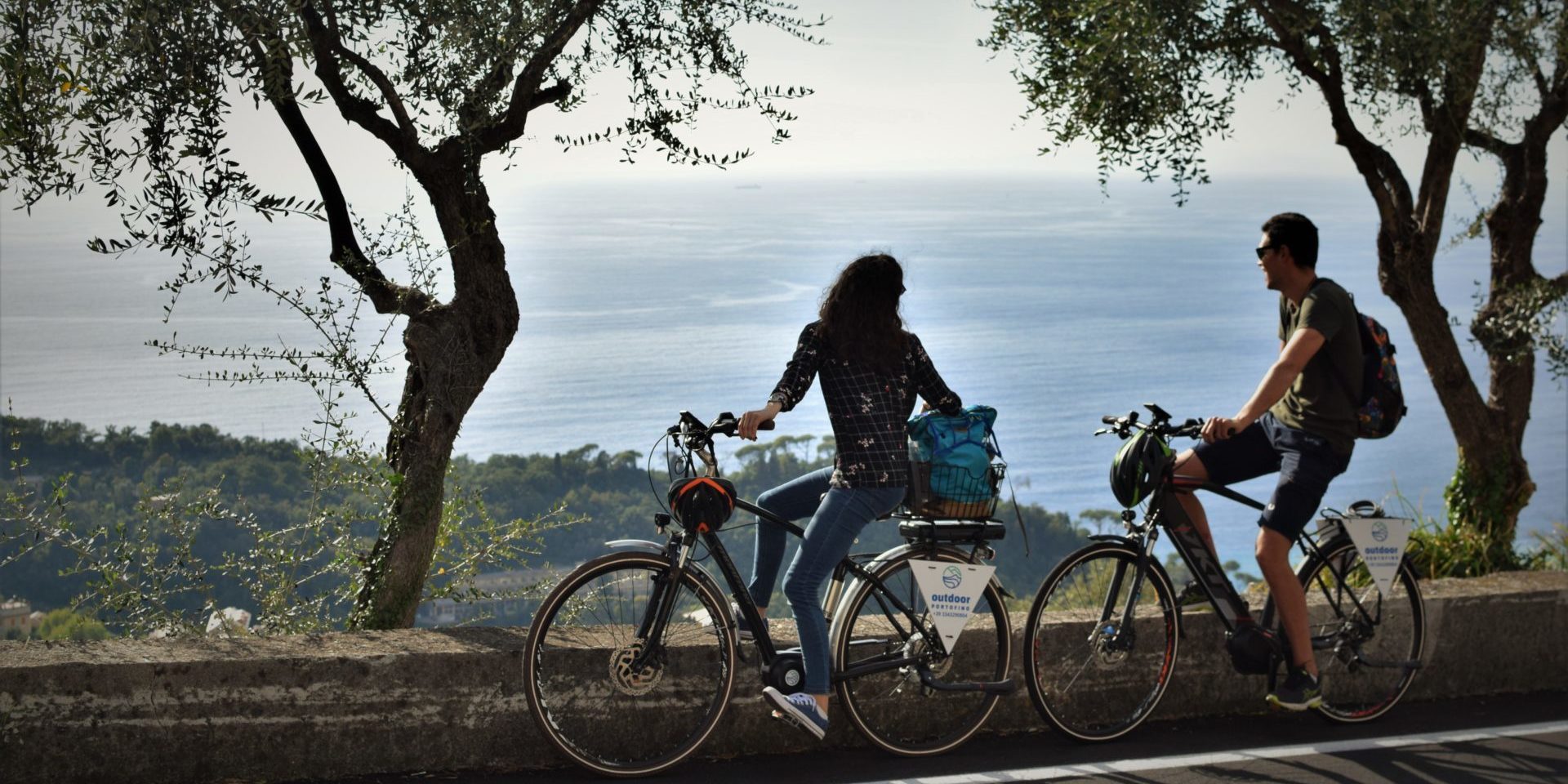 Cycling from Portofino to Camogli

We are always looking for new ways to experience the area of Portofino and Santa Margherita Ligure. After having thought and tried various bike itineraries, we have created two different routes.  In this article we will talk about our personal test of the cycling itinerary between Portofino, Santa Margherita Ligure and Camogli.

The story of a girl who participated at the #StreetOP

The alleys of Genova, the orienteering and myself. A fantastic adventure.

A city made of “vicoli” and historic corners, this is the view of Genova through the eyes of Joana, a Portuguese girl who experienced for her first time the Orienteering with us.

Nothing better than a fun game and a native companion to discover some of this places. With a topographic map and a compass, in a team of two, starts our Orienteering, searching for signaled places (lanterne) within a 2 hours limit.
An event promoted by outdoor Portofino and Abbey Hostel, from where, very prepared teams, and us a bit less, depart with the objective of finding the marked locations the fastest way possible, a very healthy competitive spirit is felt in the air.
The first stop is the column dedicated to Cesare Vacchero, nominated the infamous, that was erected to remember is part in the conspiracy to take down the Genovese Republic.
From there we count trees, remember the fallen of the World War II and register our presence in Casteletto (on of most beautiful view points of Genova) taking a selfie that facebook will render eternal.
The bust of Kazuhiko Fukuda is the hardest “lanterne” to find, and has us, and some of our fellow players, walking in circles for a while but in the end lady luck is on our side and we conquer the city.
After walking for almost two hours we arrive, not in first place, but with the felling of mission accomplished and even a good punctuation.
As final remark i must say that Orienteering is pretty cool as it can mobilize a lot of people from all ages and social strata. If you are an enthusiats or not (you will become one) and want to experince, like me, keep an eye for the next one.

Luca Tixi, president of Outdoor Portofino, took part at the Sea Kayak courses of BCU – British Canoe Union – held by Tatiyak. Obtained the certification of the 3 star course, he now expects the 4 star certification after a long weekend of sea trials with a close-knit group of canoeists in Sardinia.

With years of kayaking experience, Outdoor Portofino’s team continues its training. This time it was Luca Tixi, president and founder of Outdoor Portofino, to start a new and challenging training program following an international education. We are talking about the BCU – British Canoe Union, a didactic that organizes sea kayak courses, for all levels. In Italy, it is Tatiana Cappucci with the school Tatiyak to carry out the courses.

Luca took part in the 3 star course – for those who want to get a specific skill to run the boat in sea condition status 3 – obtaining an internationally recognized certification.

After attending a four day course in Sardinia, now he expects the examination for the 4 star certification.

From Luca’s training, all the instructors of Outdoor Portofino will be able to take the necessary elements for a continiously increasing professional conduction.

Giulia, Marina, Angelo and Luca, left early from Camogli, reached the other 42 participants in Marinella di Sarzana where they started a long paddle with the fast and maneuverable Exo kayaks XM 515, along the border between Liguria and Tuscany.

Reached Lerici, after a short lunch break with the group – made up of kayakers from all over Italy – the bow was put to the starting point, paddling against wind at times, but admiring a unique and breathtaking landscape.

After the greetings to all the new friends met during this wonderful day and with more than 10 miles in the arms, the team came back tired and happy, looking forward to returning back into the sea!

Presenting Outdoor Portofino at the IULM University in Milan

Outdoor Portofino has been invited from the University IULM in Milan to present its activity at the degree course “Tourism: culture and development of the territories”.

Luca Tixi’s experience, president of Outdoor Portofino, has aroused great interest and questions among the students.

Monday November 17th Outdoor Portofino was presented at the three-years tourism degree at the IULM University in Milan. Within the course “Tourism politics and international cooperation”, the professor Margherita Bozzano invited us to tell about our activity of environmental education and sustainable tourism.Outdoor Portofino gave an encouragement signal to the young students focusing on our territory and local resources.