Overlooking the Gulf of the Ligurian Sea and sheltered by the Ligurian Apennines, Genoa is a city to be discovered. 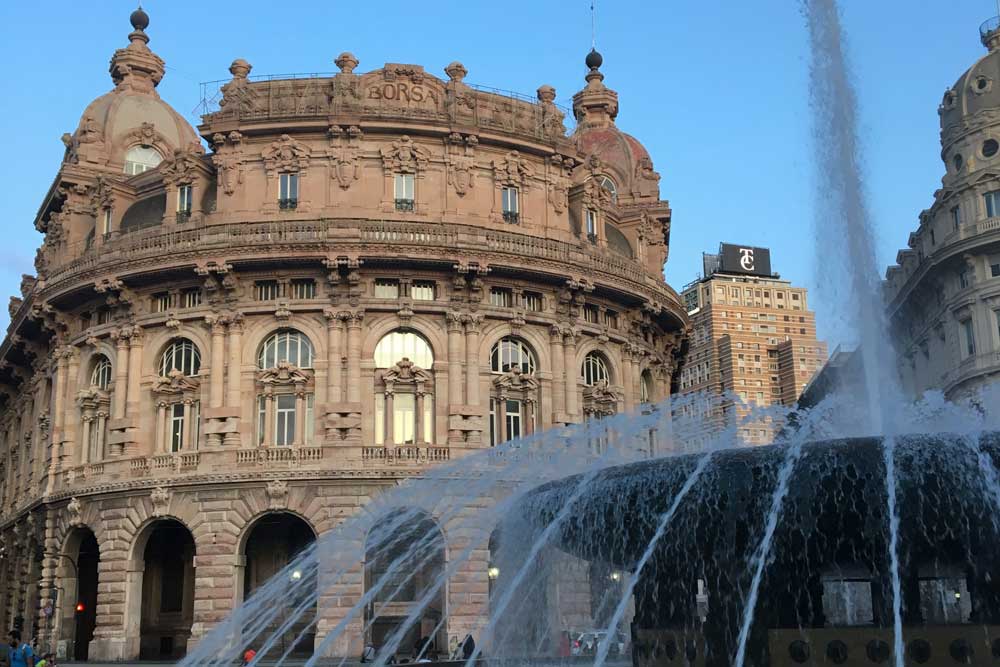 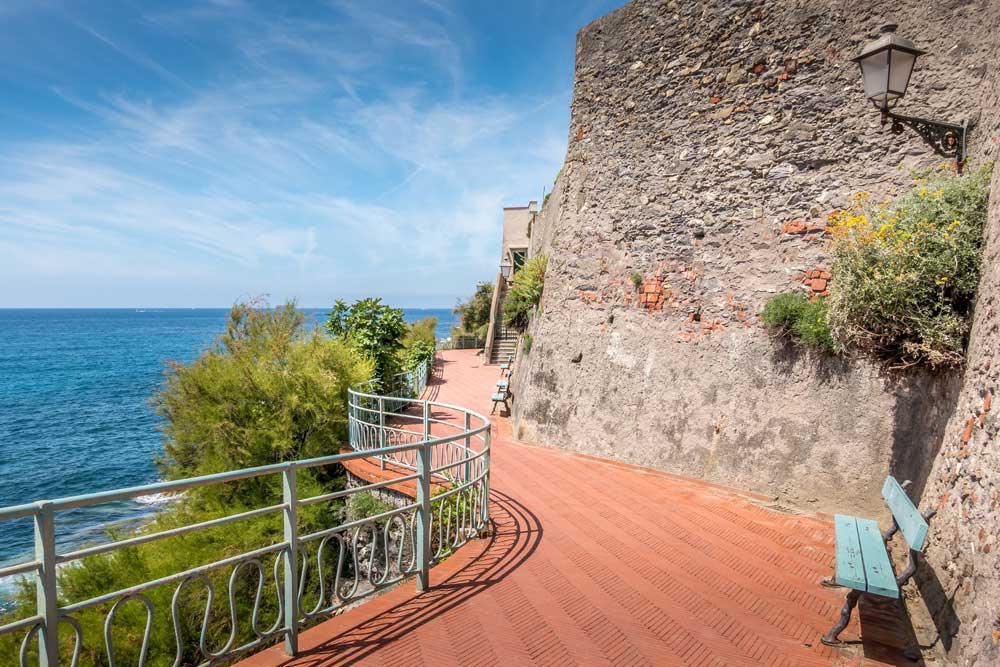 Genoa has the largest historical center in Europe and is a city in which to get lost. The famous “caruggi”, the itineraries of Fabrizio De Andrè, Spianata Castelletto with its majestic view of the city center and the Port of Genoa, Strada Nuova and the Palazzi dei Rolli, the Porto Antico restored by Renzo Piano, Boccadasse, Parco delle Mura and Righi.

A fascinating labyrinth that is revealed through the game and the exploration of our Orienteering activities and other outdoor proposals. Thanks to numerous partnerships established with companies in the area – such as the Ostellin, The Hostel, Manena Hostel, Giardini Luzzati – we have support bases from which to develop activities in the city.

The activities we organize in Genoa have different meeting points that we agree directly when we organize the experiences. Genoa is easily accessible by train, bus, motorbike or car.

Overlooking the Gulf of the Ligurian Sea and sheltered by the Ligurian Apennines, Genoa is a city to be discovered.

Chief town of Liguria, Genoa offers a wealth of surprising architectural and cultural heritage. With the largest historical center in Europe, the city also boasts a UNESCO World Heritage site with the Strada Nuova and the Palazzi dei Rolli.
Once a powerful maritime republic and home of Christopher Columbus, Genoa is also known as “La Superba”.
The Expo 1992, on the occurrence of the 500th anniversary of the colonization of the Americas by Christopher Columbus, was the occasion for a major restyling of the area of the old port – now known as Porto Antico – by the work of Renzo Piano and much of the historical center behind it. From this moment Genoa lives a flourishing period until 2004, when it is recognized as European City of Culture..

Nature rises in the city of Genoa! Thanks to the mild climate and the strategic position on the sea, but with the Apennines at its shoulders, Genoa boasts a rich and varied flora: botanical gardens and parks in the city center, Mediterranean vegetation on the coastal strip, green woods on the mountain highlands.

Only in the city center, public parks occupy 82,000 square meters of land! If you want to relax in a green oasis, the ideal places are the Parks of Nervi, the Park of Villa Durazzo Pallavicini, the Garden of Villa del Principe, the Botanical Garden, Villa Imperiale, Spianata dell’Acquasola, Villetta Di Negro and the park of Castello d’Albertis. 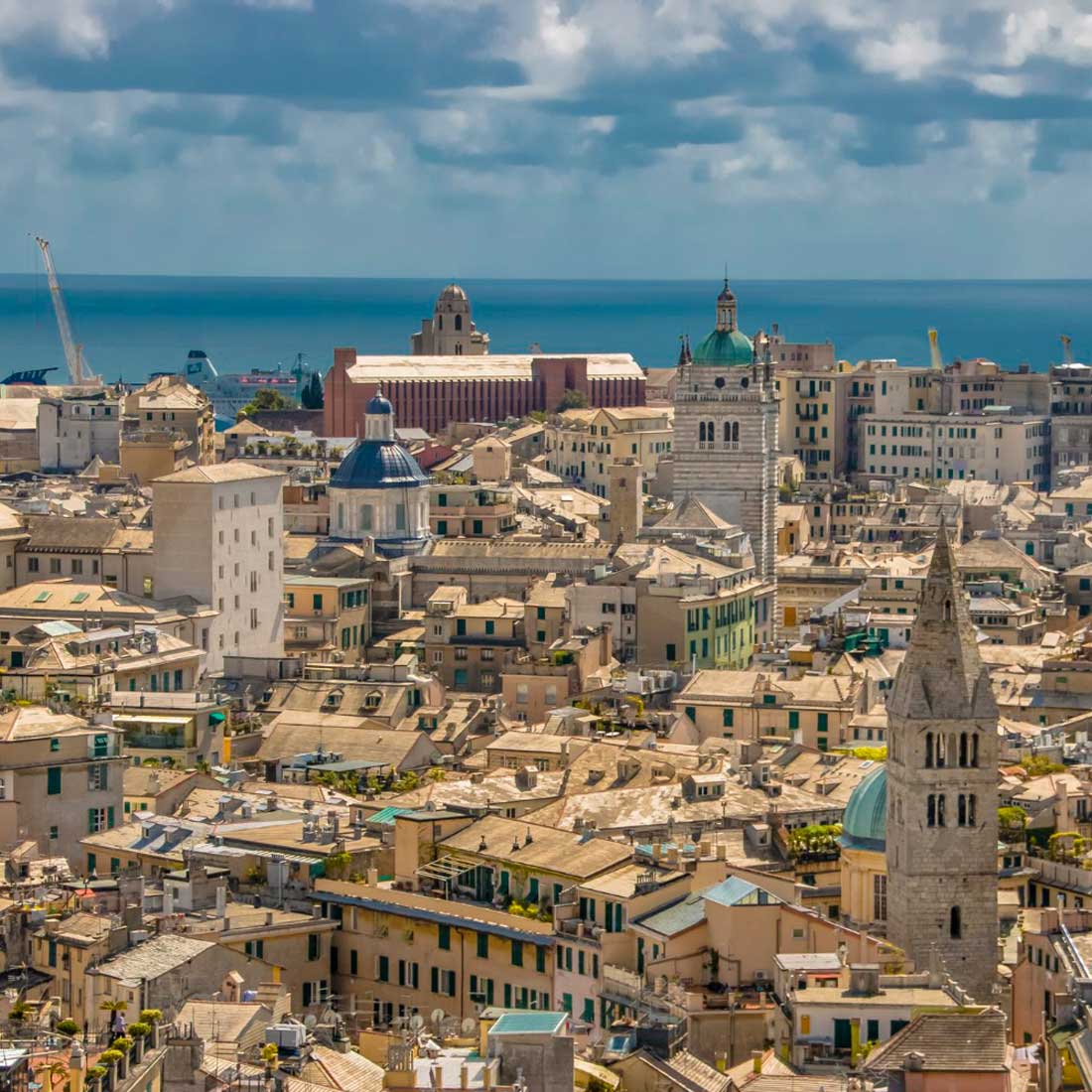 Live as a local, visit the most authentic spots and learn the local traditions coming into contact with nature and sport. 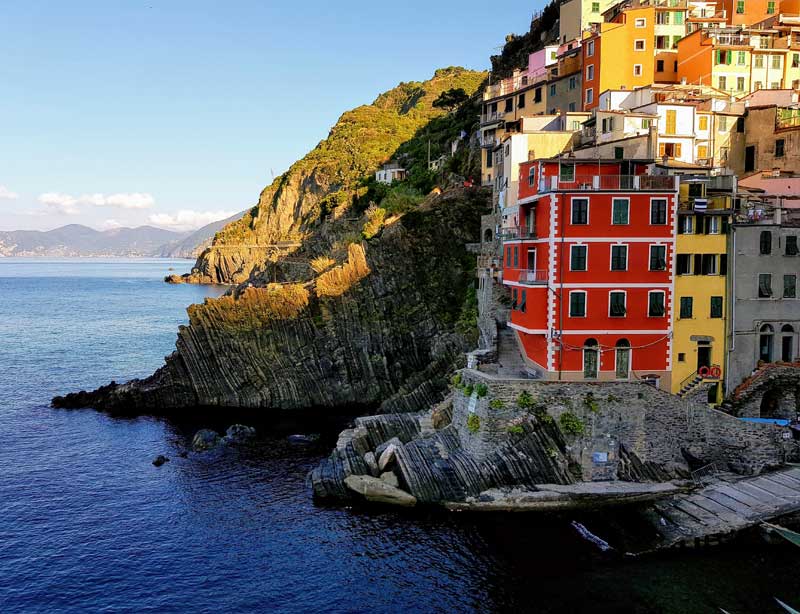 Experience our kayak tours starting from Monterosso toward the Cinque Terre National Park: you’ll visit evocative places from an unusual perspective. Admire the Cinque Terre far from the tourist crowds, pleasantly paddling on your kayak. Activities are within everyone’s reach, from beginner to advanced paddlers.

Live an extraordinary experience: reach Portofino’s Piazzetta from the sea is and admire the Church of San Giorgio, Castello Brown and many other enchanting places from unusual perspectives. Discover all the sea and land proposals starting from our nautical base in Niasca aimed to discover the village and park of Portofino.

Camogli preserves centuries of history and traditions with its beautiful pedestrian promenade and its small harbor where boats and fishing boats dock. In this small seaside village that enchants for its beauty, we organize kayak tours and Street Orienteering activities, thanks to the many partnerships established with local businesses. 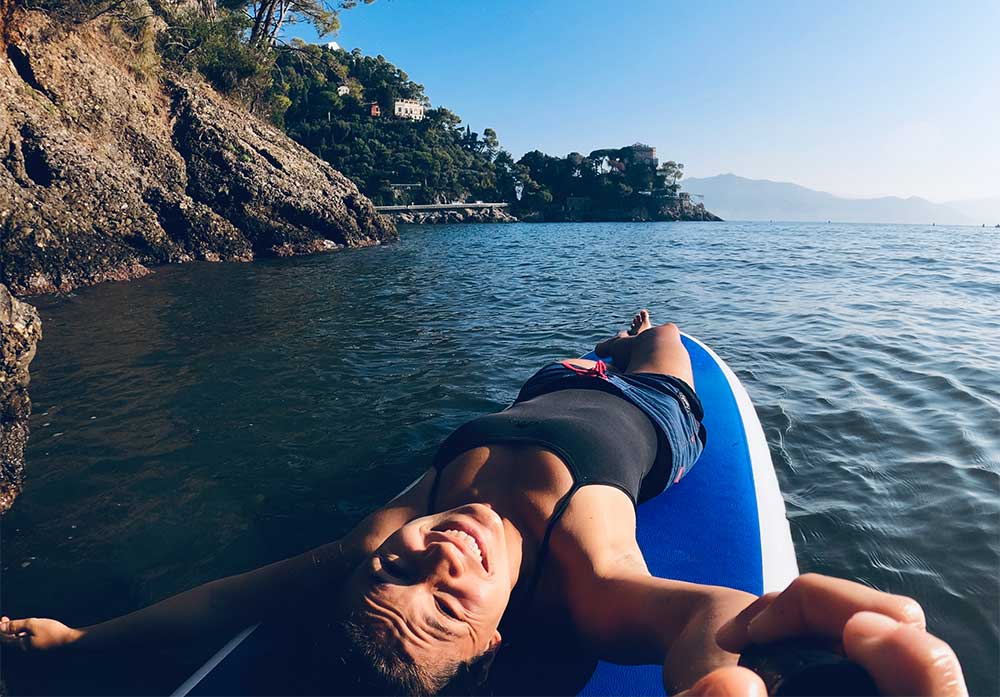 STAY IN THE KNOW

Subscribe now! Stay updated with our activities and news

Join the Outdoor Portofino Community and share the pleasure of living the best of nature with others!

You can choose to become a member of our sports society and use discounted services and special offers!